SUPERSTAR 2020 on behalf of Andpeople 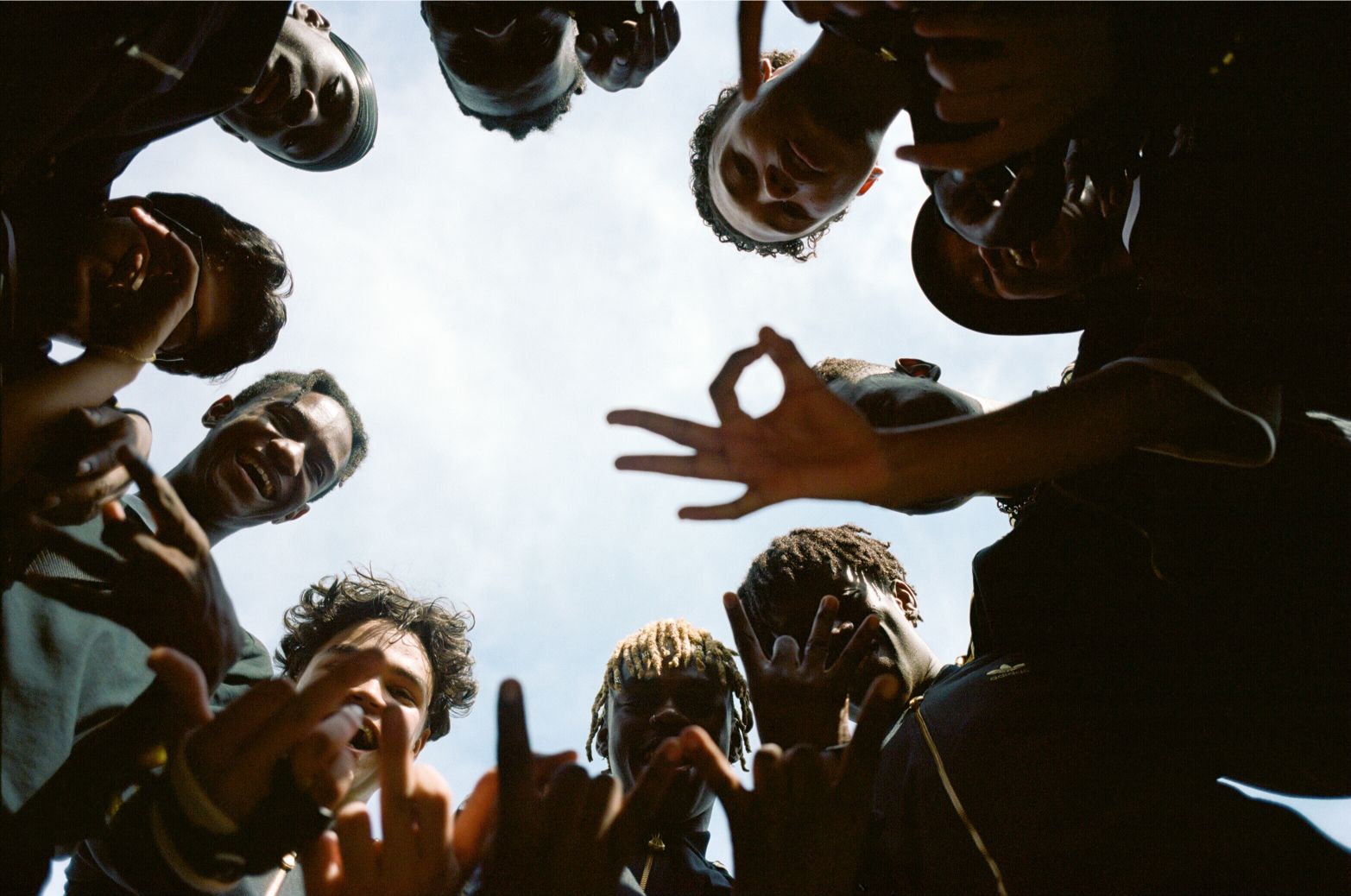 To celebrate the 50th anniversary of the adidas Superstar at JD Sports, the brand wanted to celebrate collective creativity and the power of teamwork. Andpeople were tasked to develop a campaign for the Australian market, and highlight some of local teams making real change. 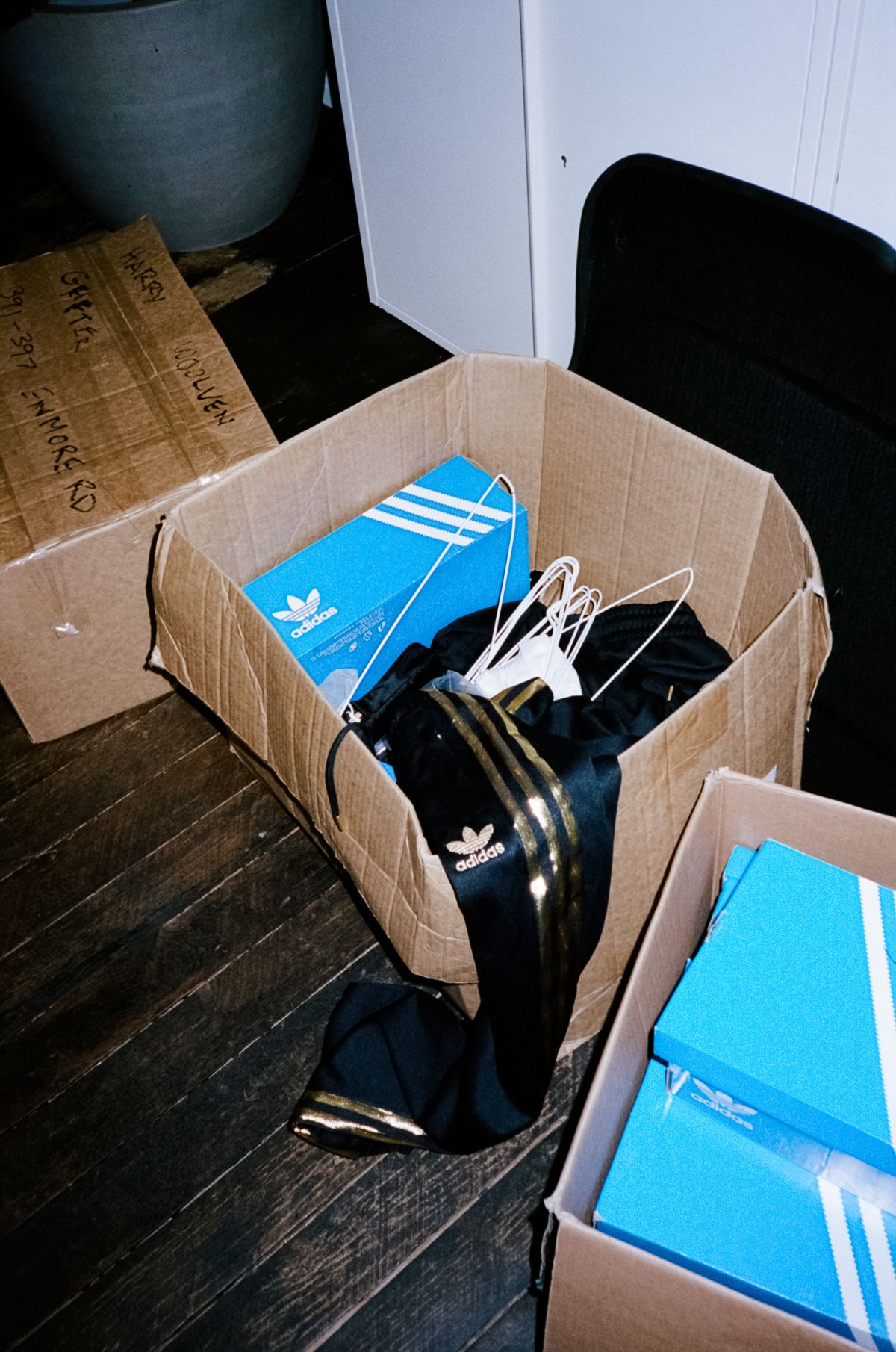 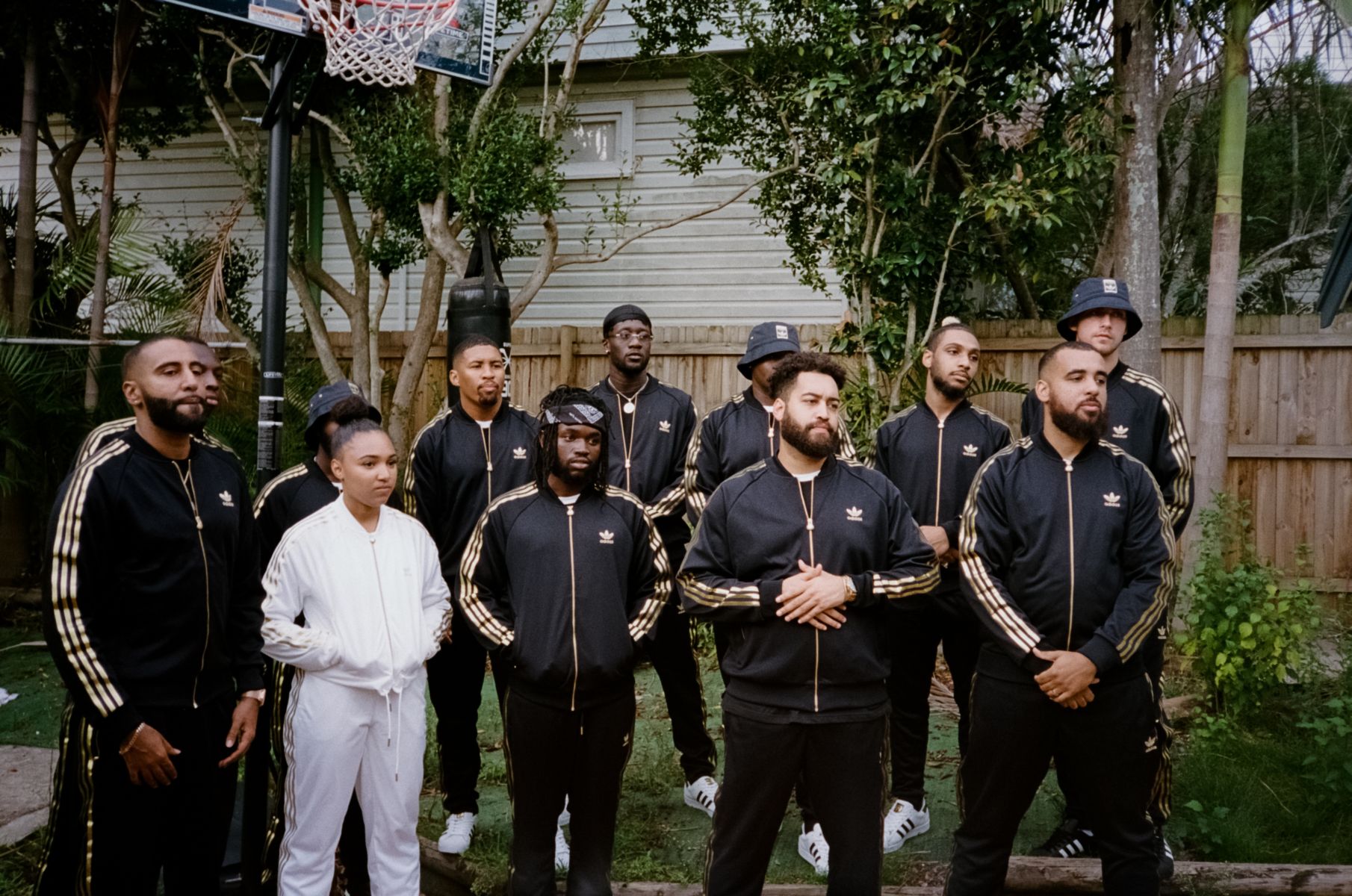 Superstar 2020 was a story behind Australian hip-hop, as told by the teams that were responsible for its growth and proliferation. This includes not only the artist, but the agents, photographers, directors, DJs and the community at large. 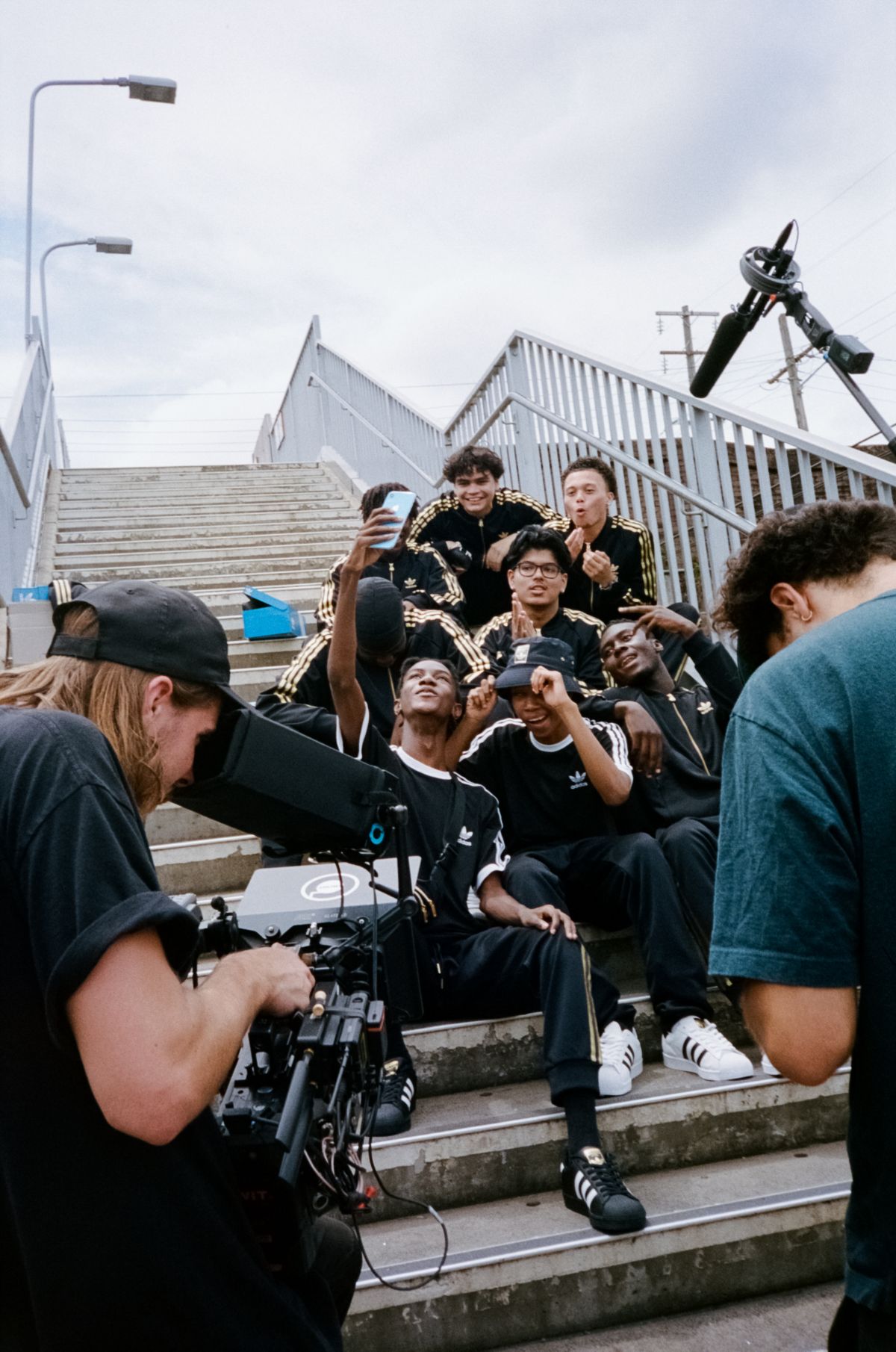 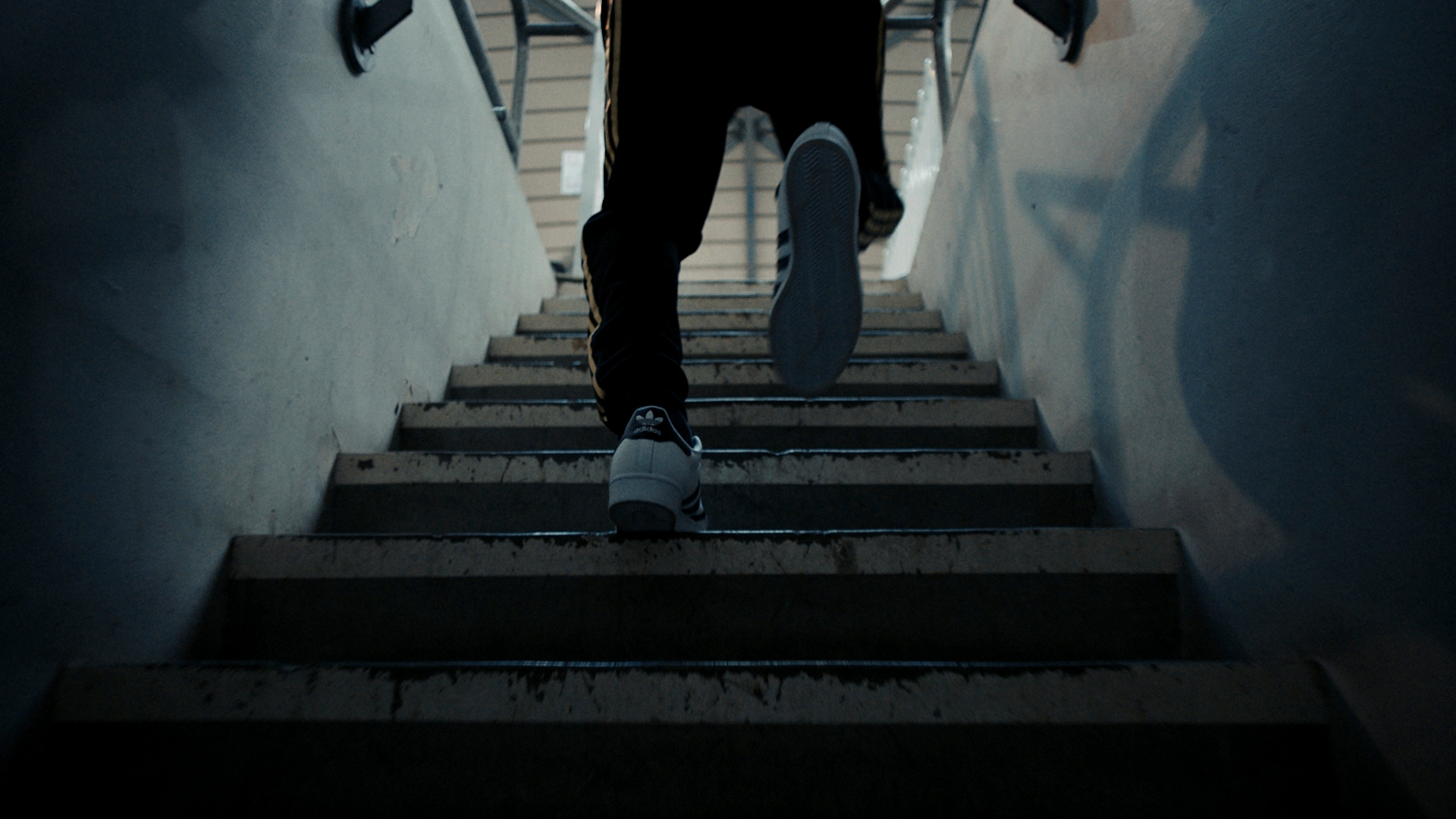 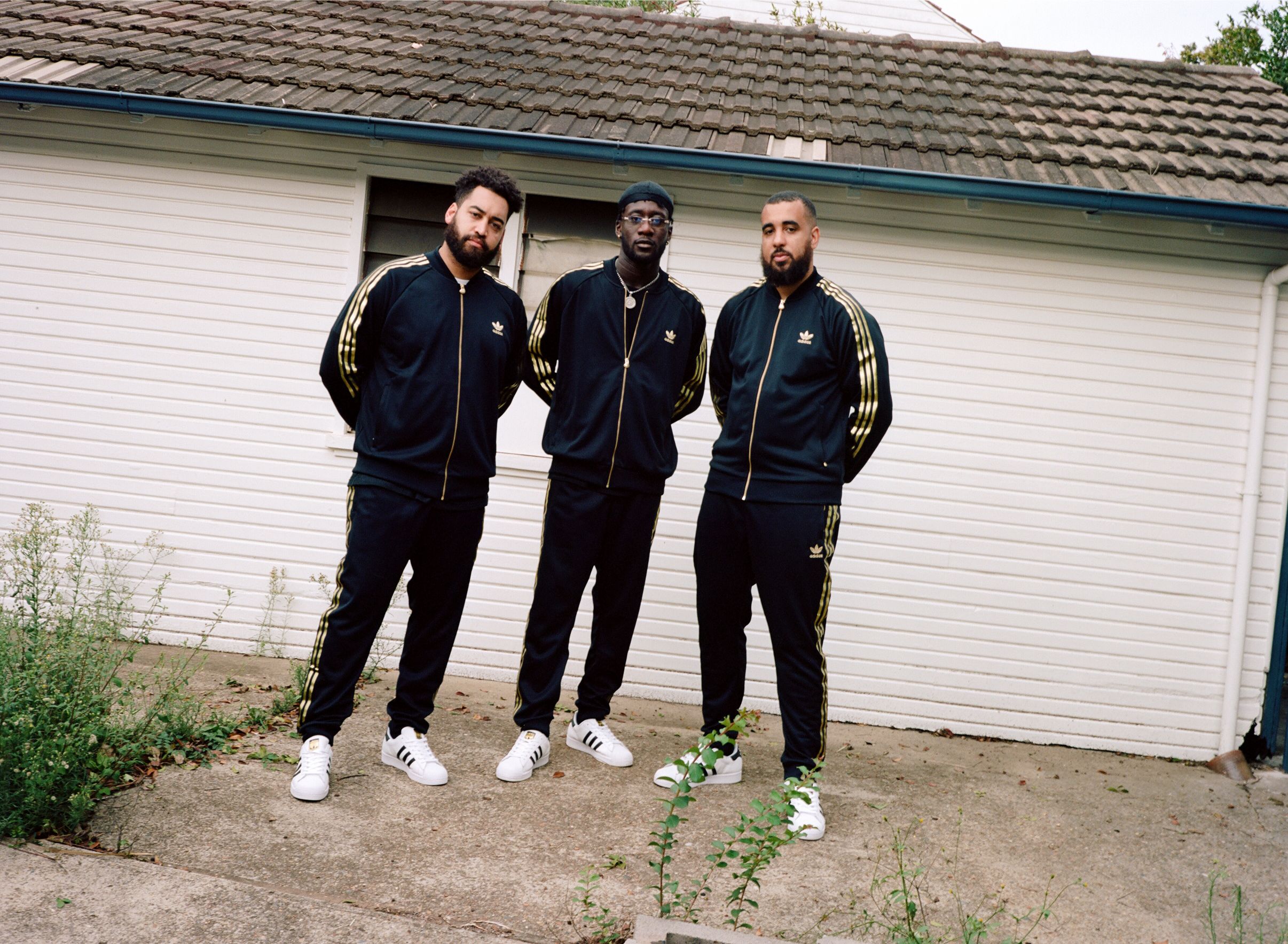 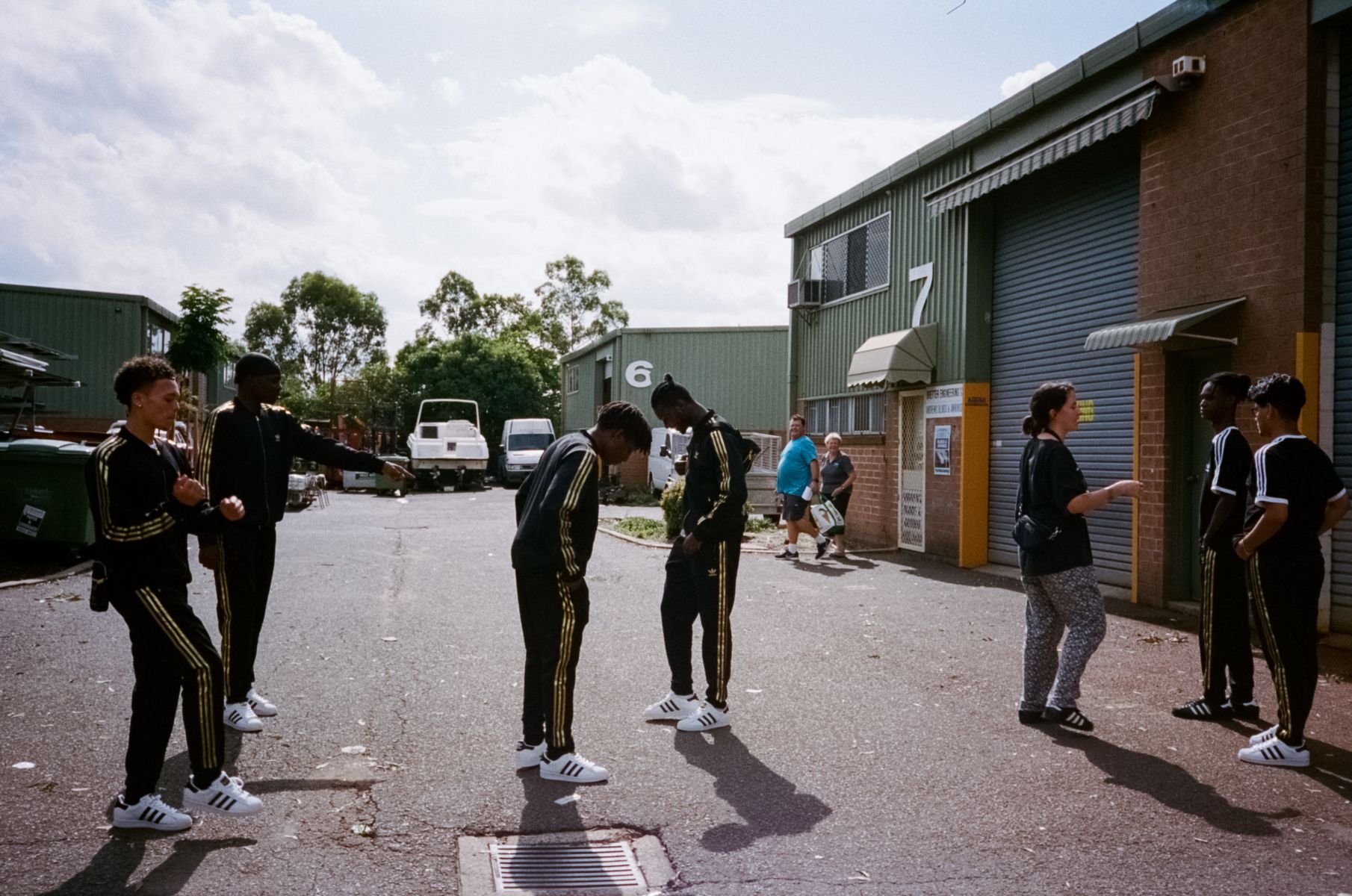 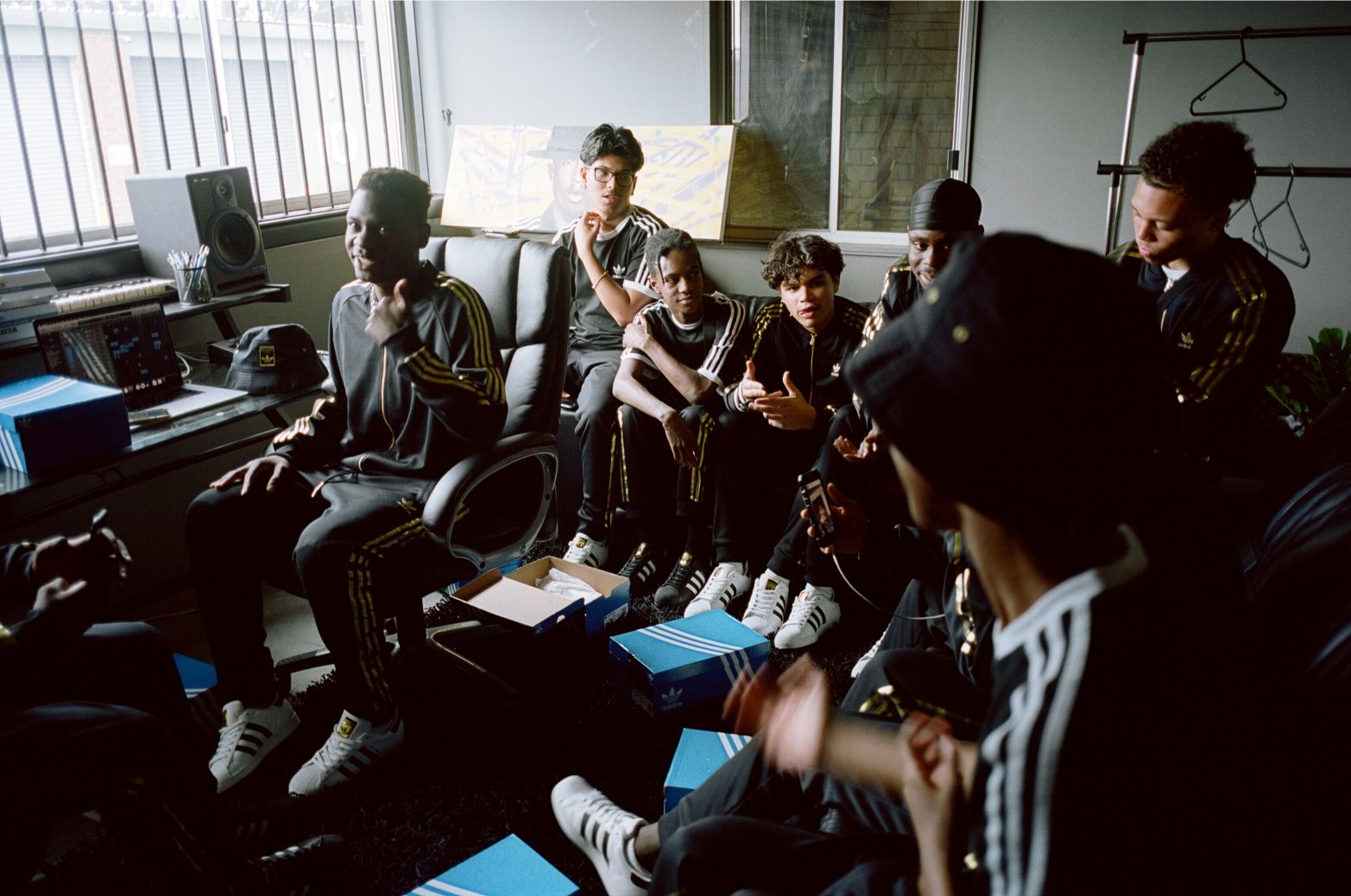 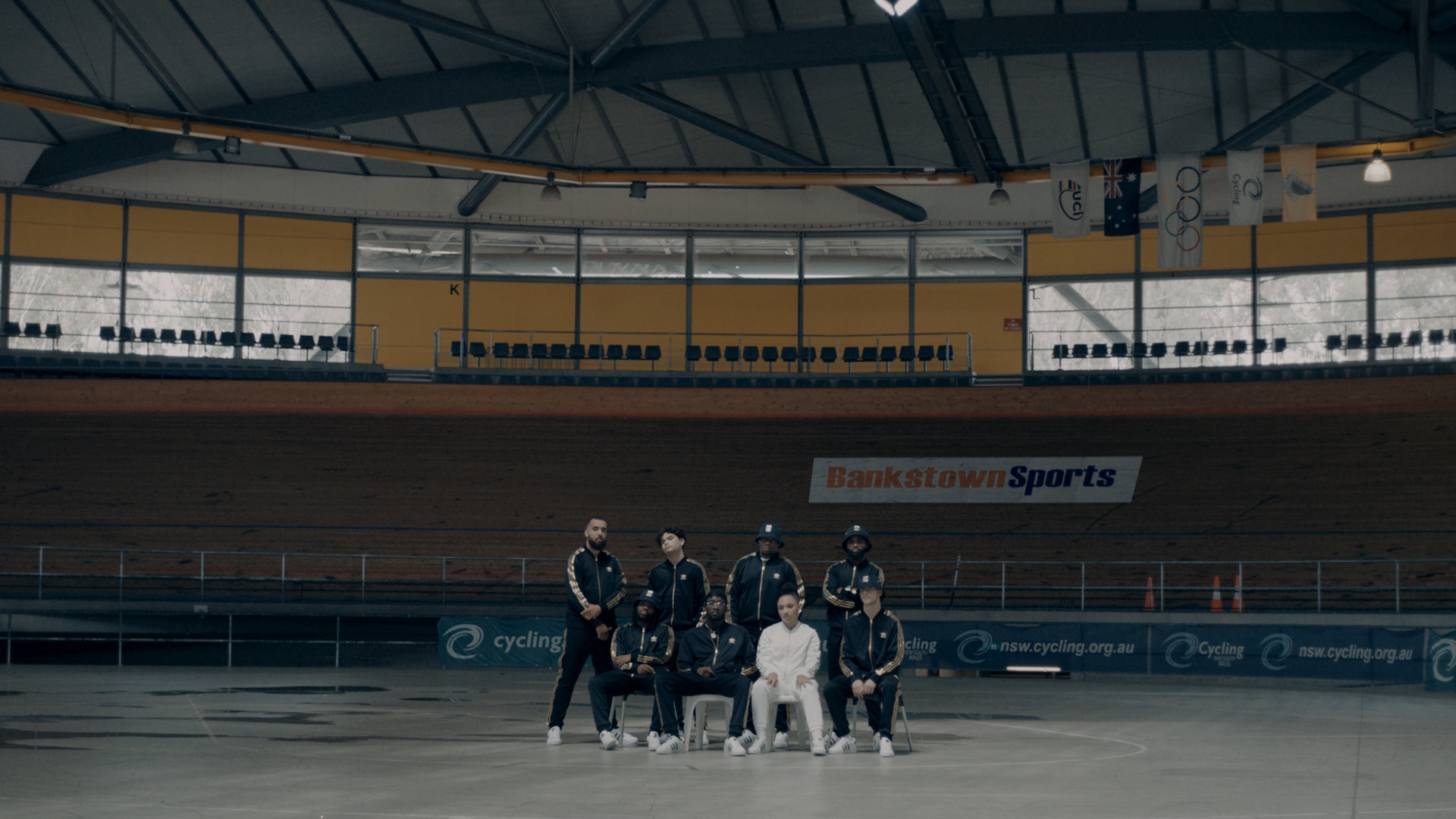 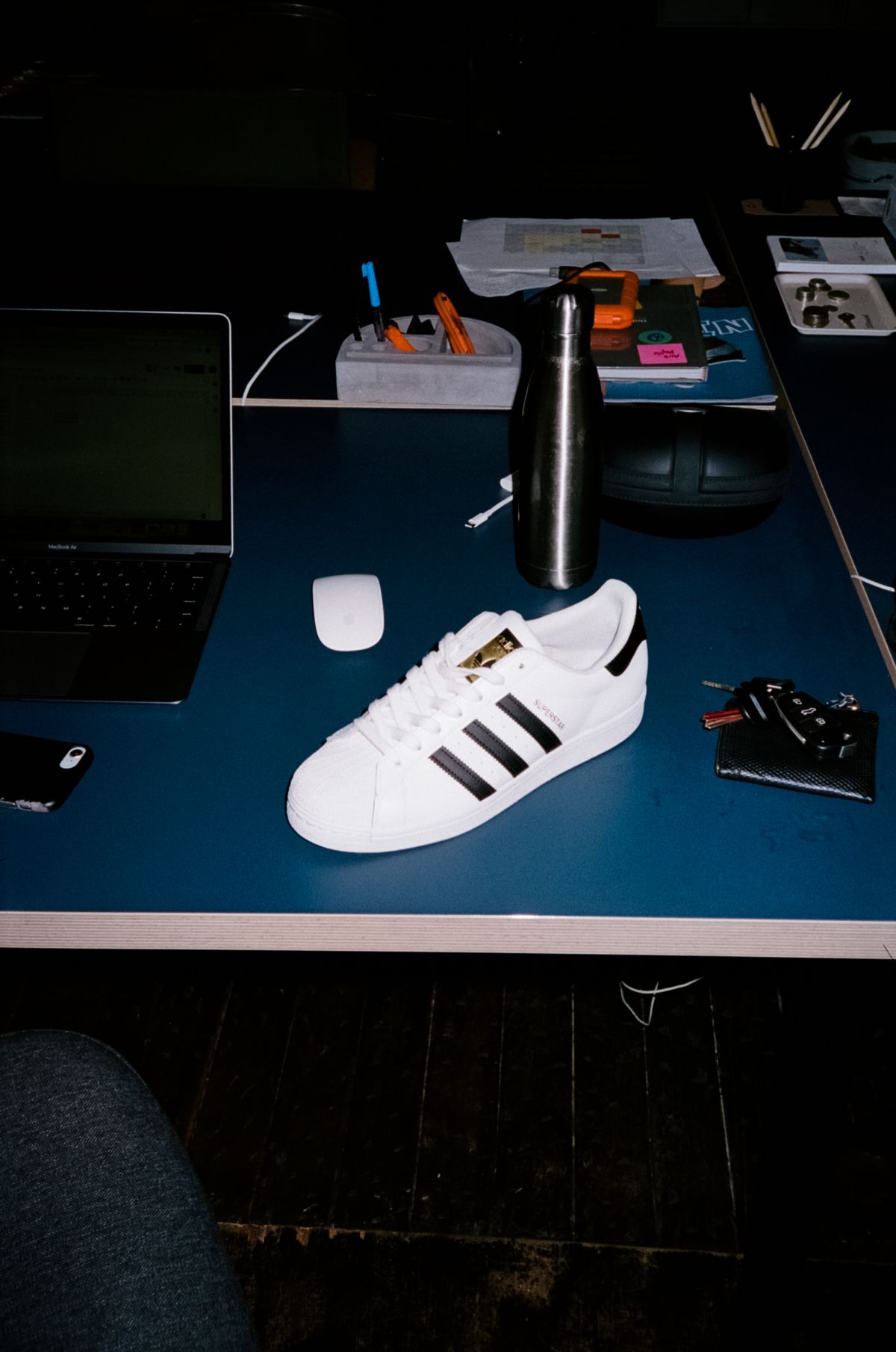 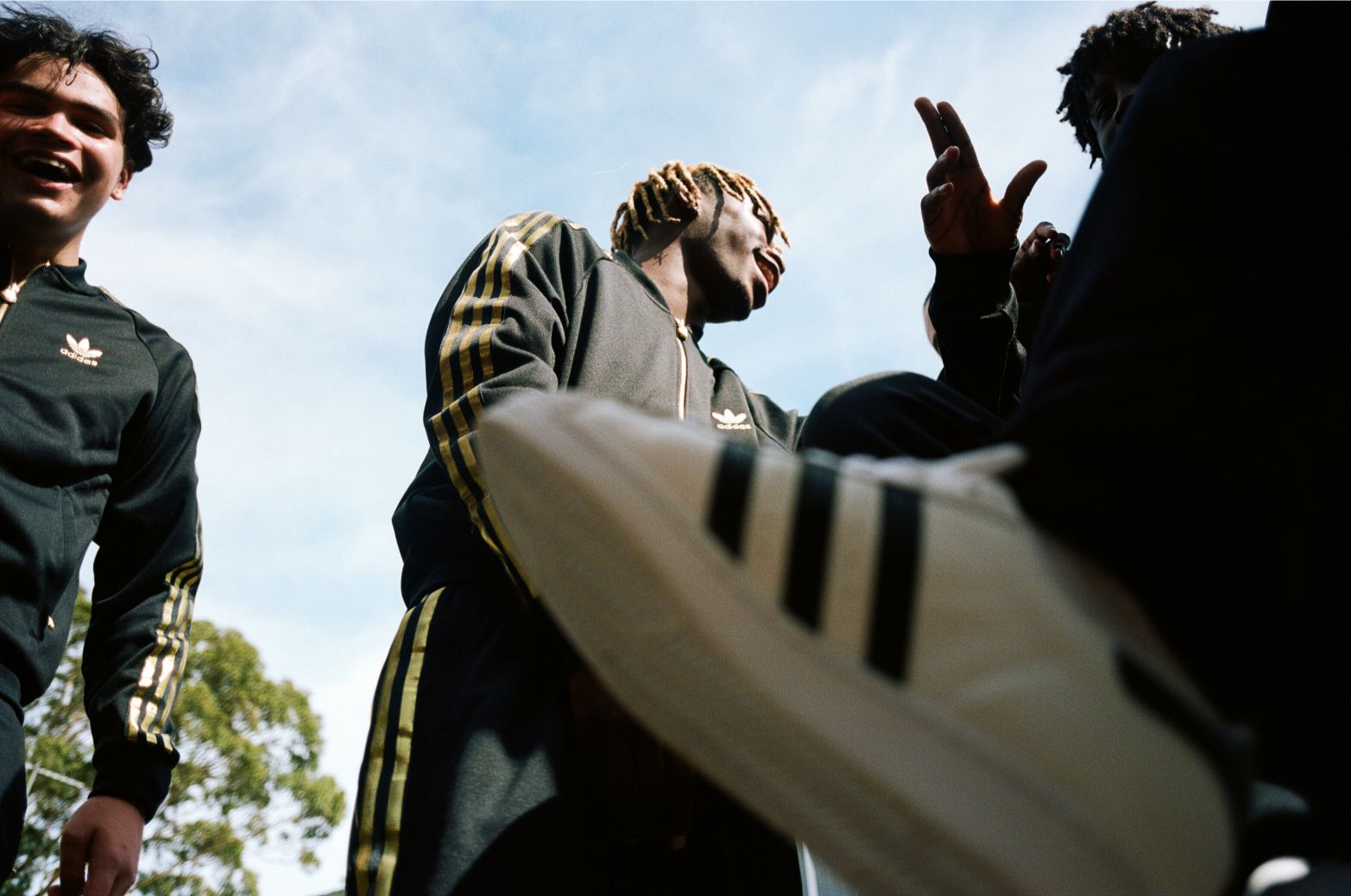