Where Is It Good To Dance? By Neil Sura - Acting Feature 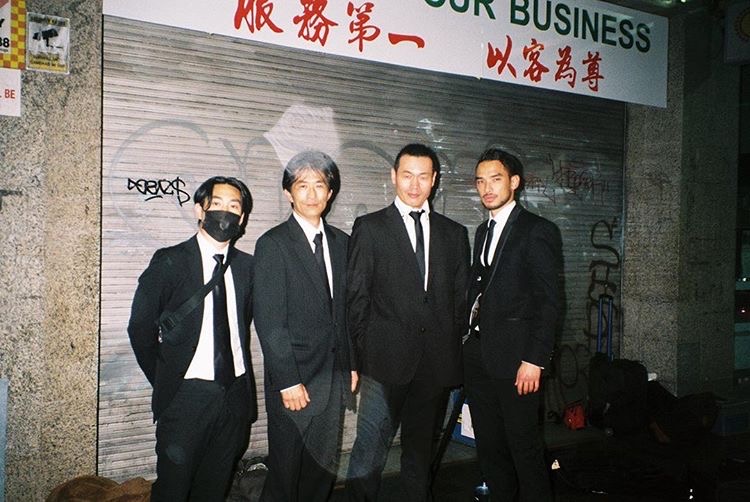 In a dystopian urban jungle where the underworld reins, a mafia boss's routine request for call girl entertainment is some-what fulfilled by three ambitious females. A film written and directed by Neil Sura.

Acting feature as one of the boss' gangsters 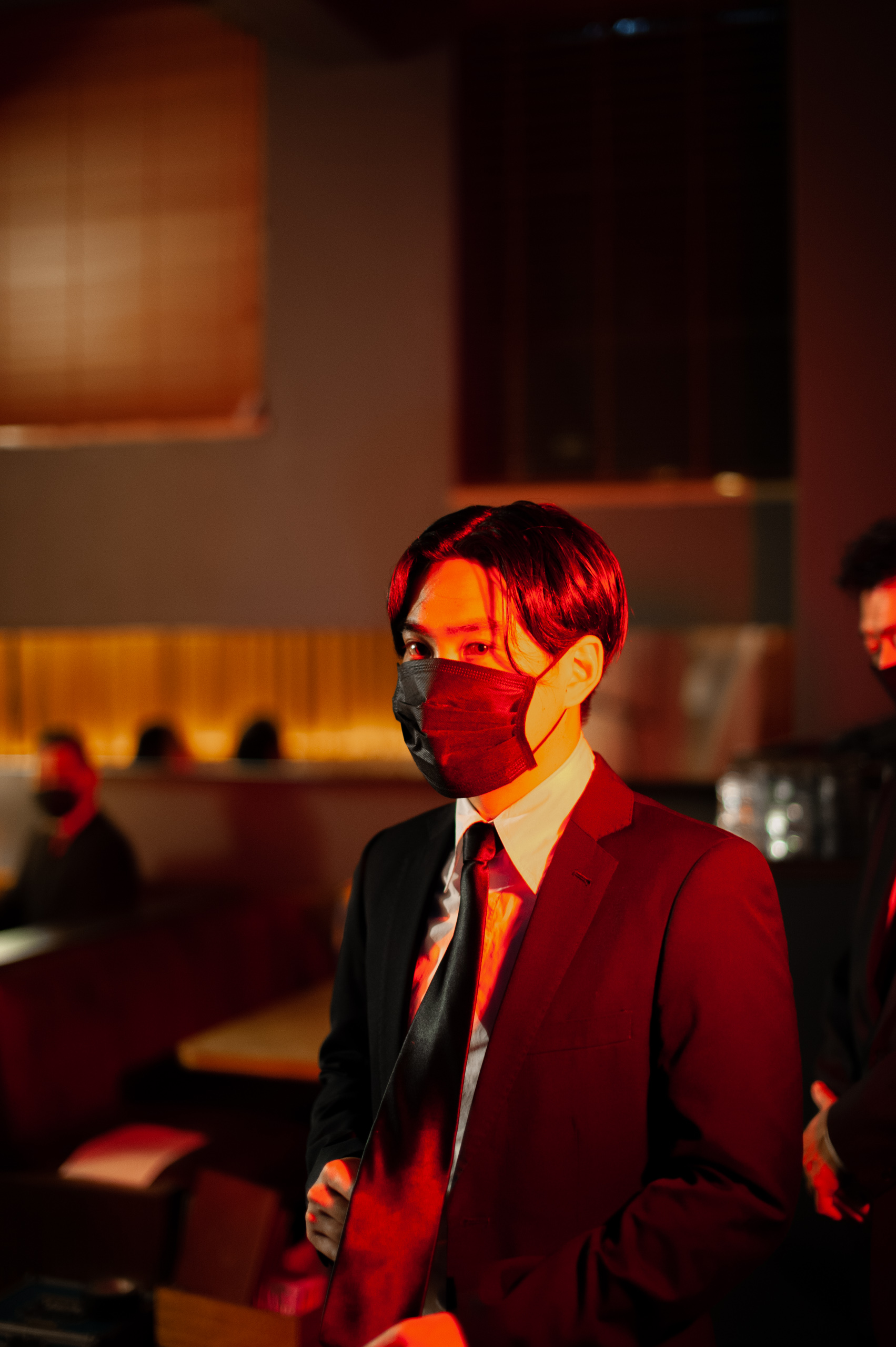 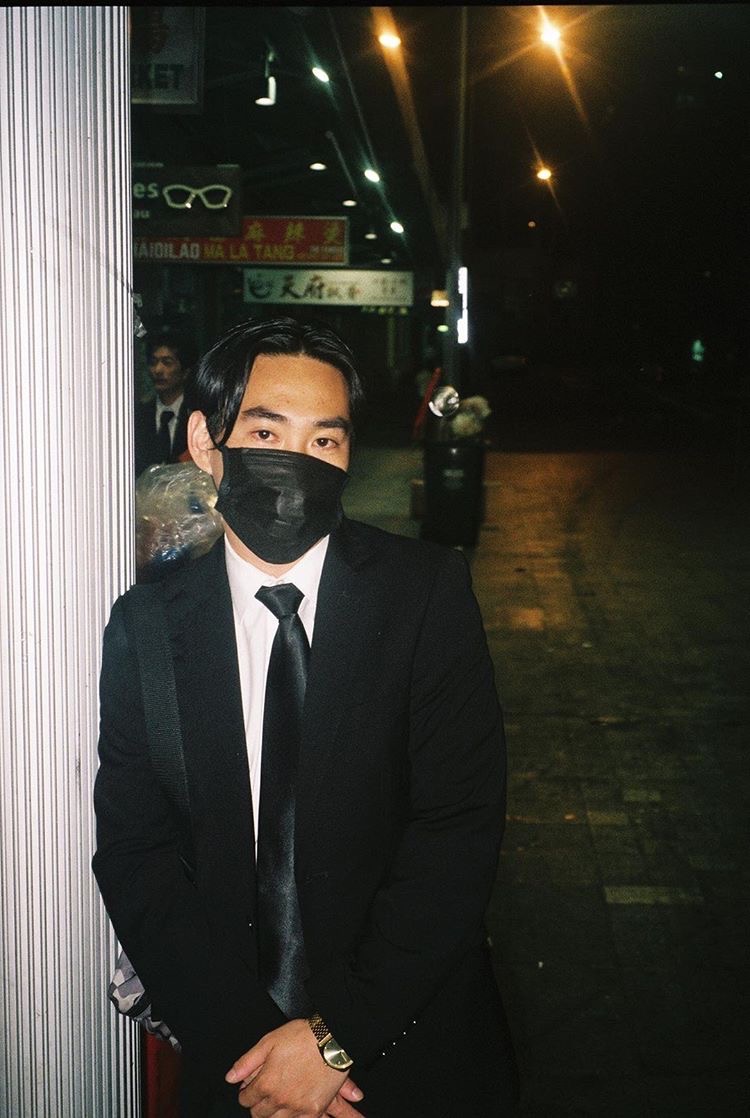