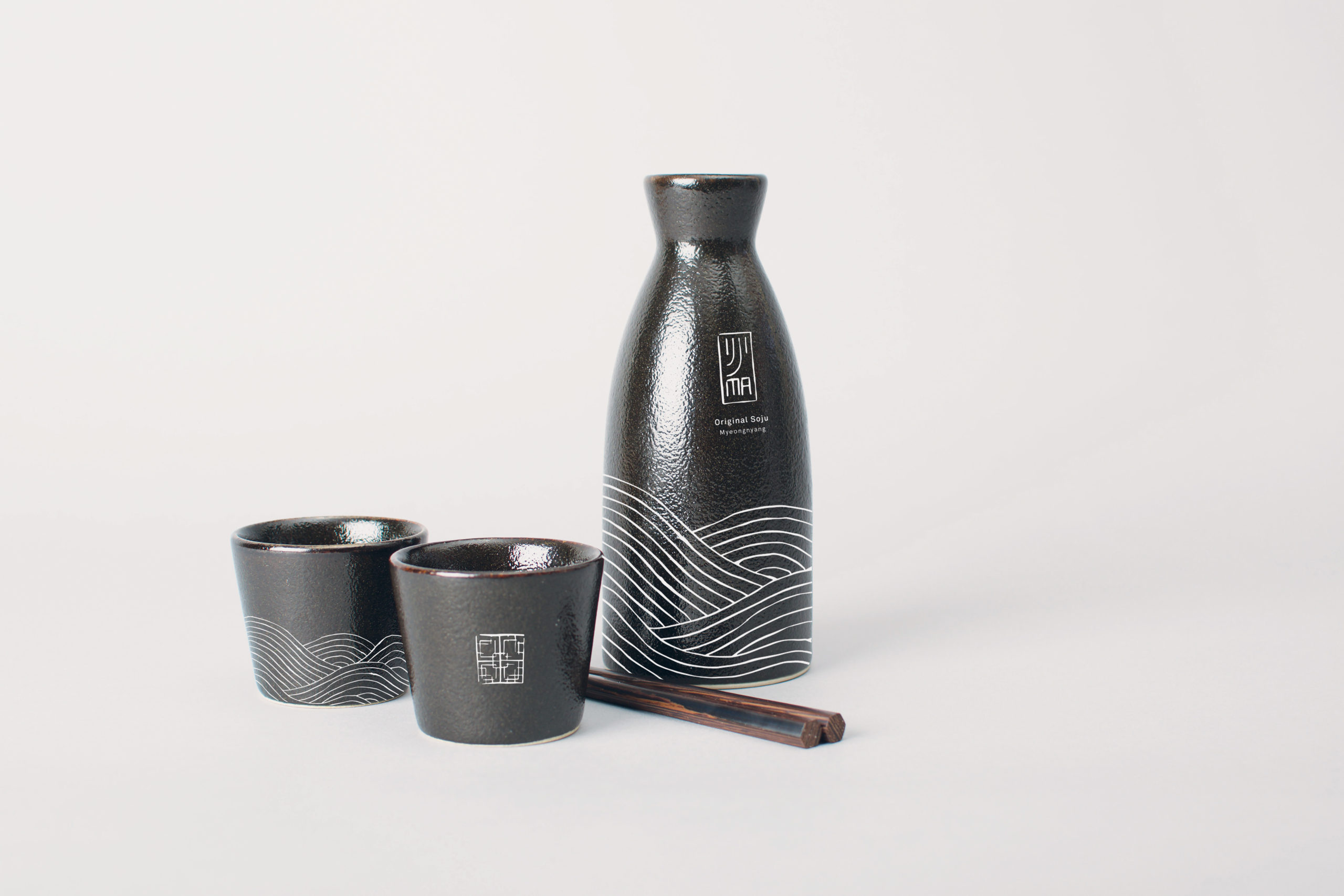 The english translation of “never forget,” ‘Ijji-Ma’ is a Korean Soju that pays tribute to Admiral Yi Sun-Sin and his fleet. 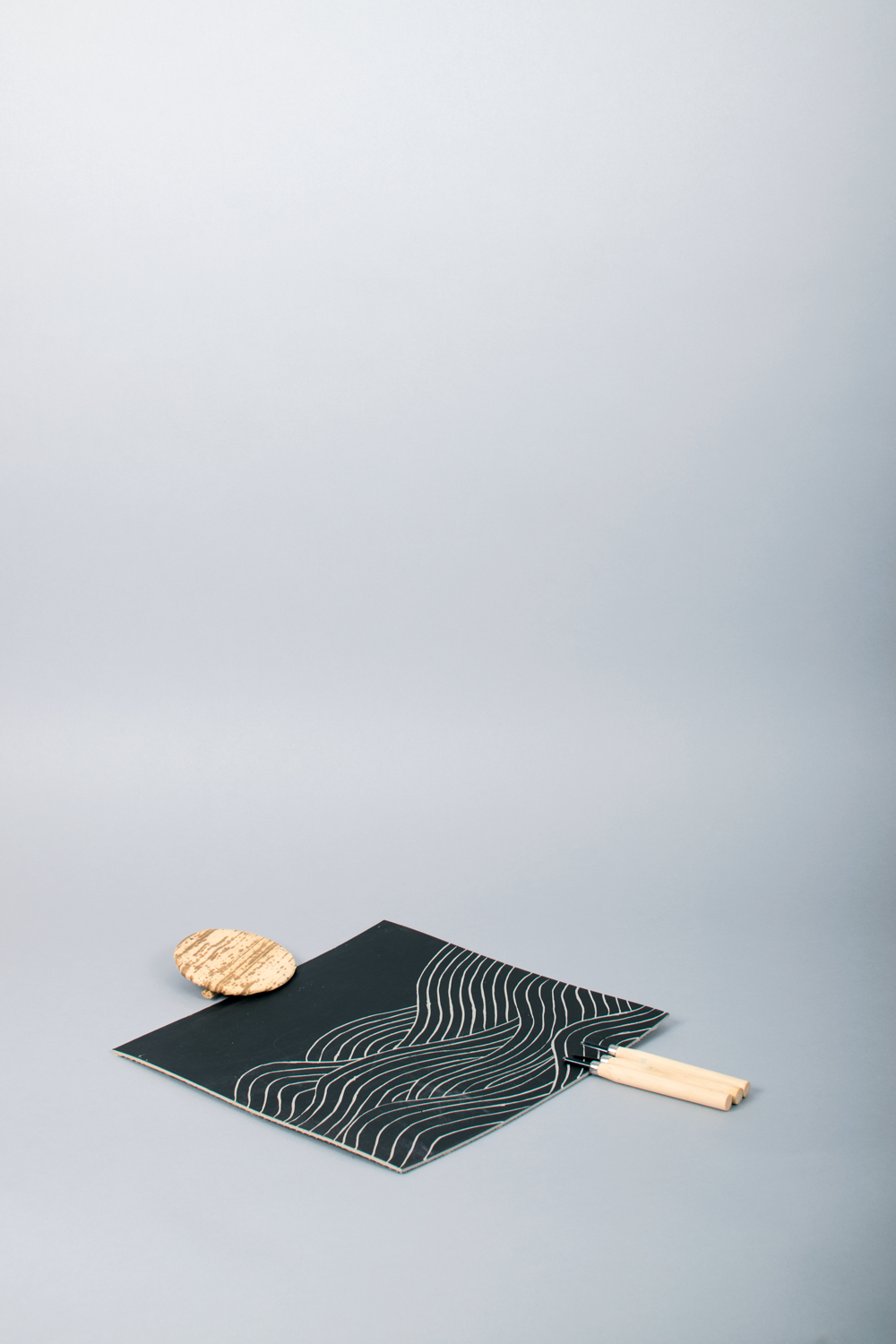 In the 16 century, Admiral Yi Sun-Sin led 13 naval ships to victory against a 300 strong Japanese navy. As the tides settled on the shores of the Myeongnyang strait following the legendary battle, he and his men gathered together. One of the Admiral’s officers handed him a bottle of liquor. It was here that they named it “Ijji-Ma” - a tribute to the Commander and his unwavering effort in ensuring the men returned to their loved ones. 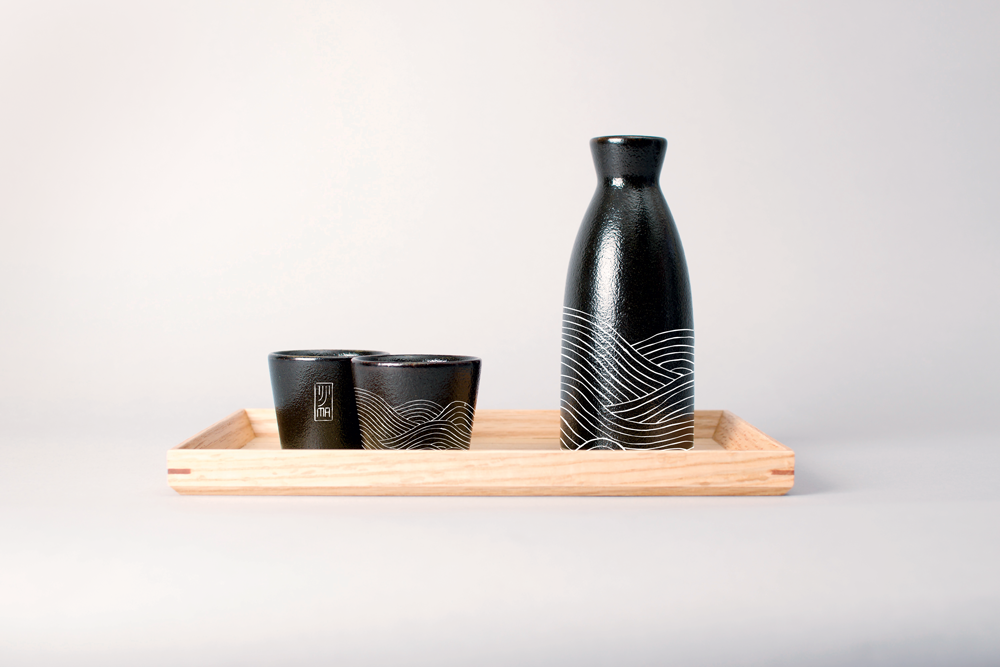 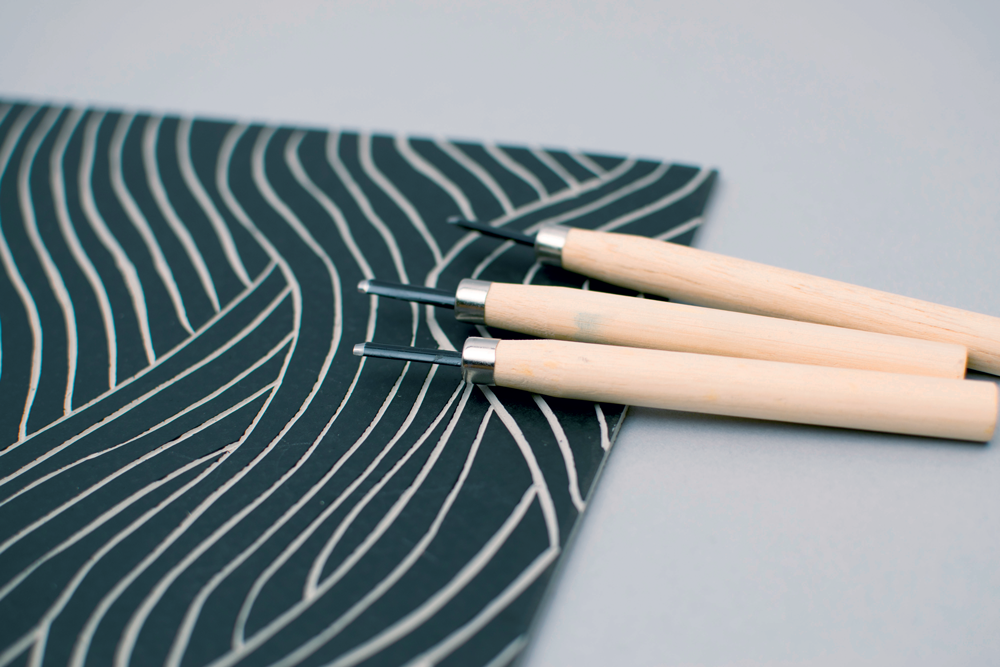 As the liquor hit their palettes and the waves gently crashed on their ship’s hulls, they knew that nothing would taste as remarkable ever again. 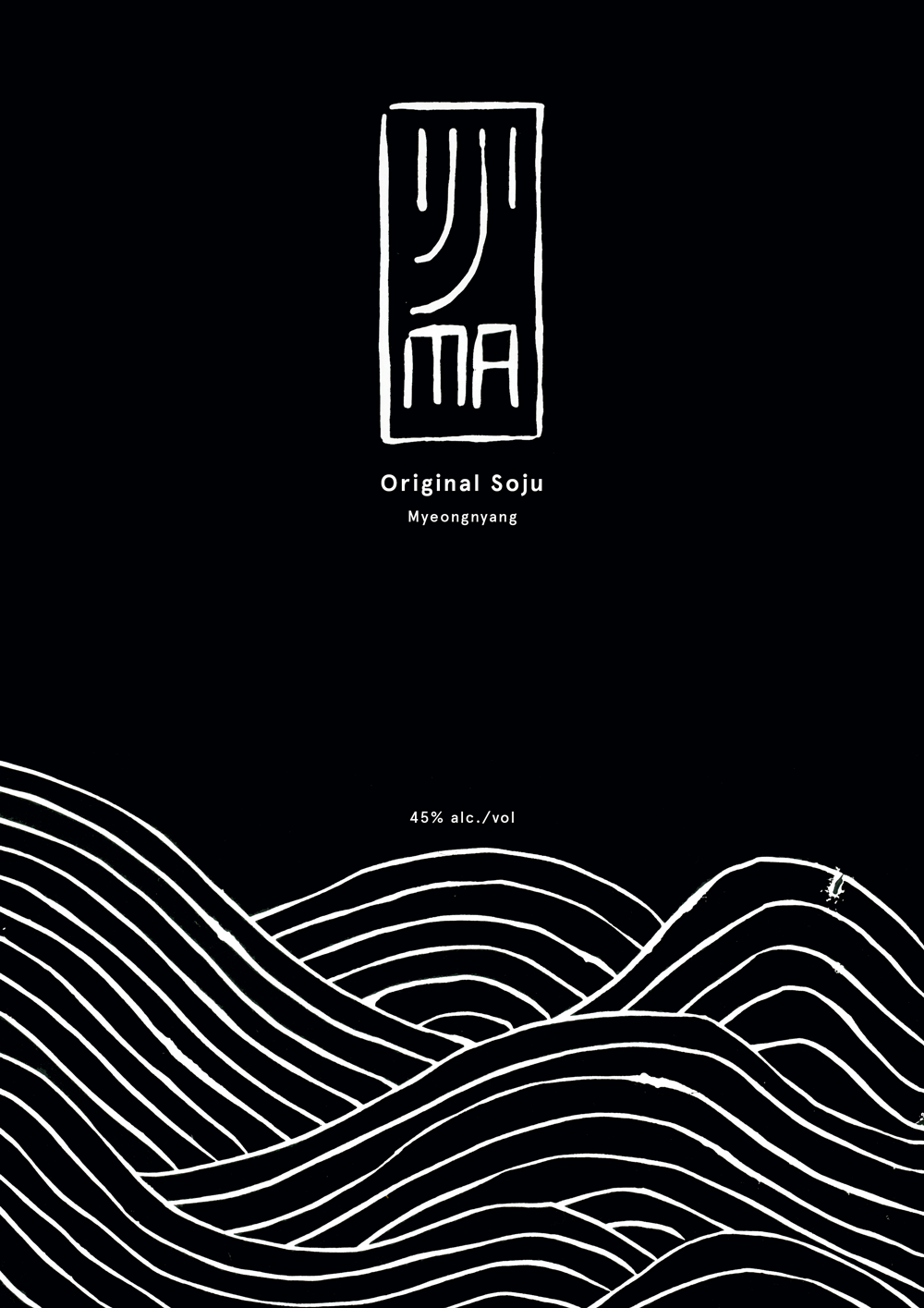